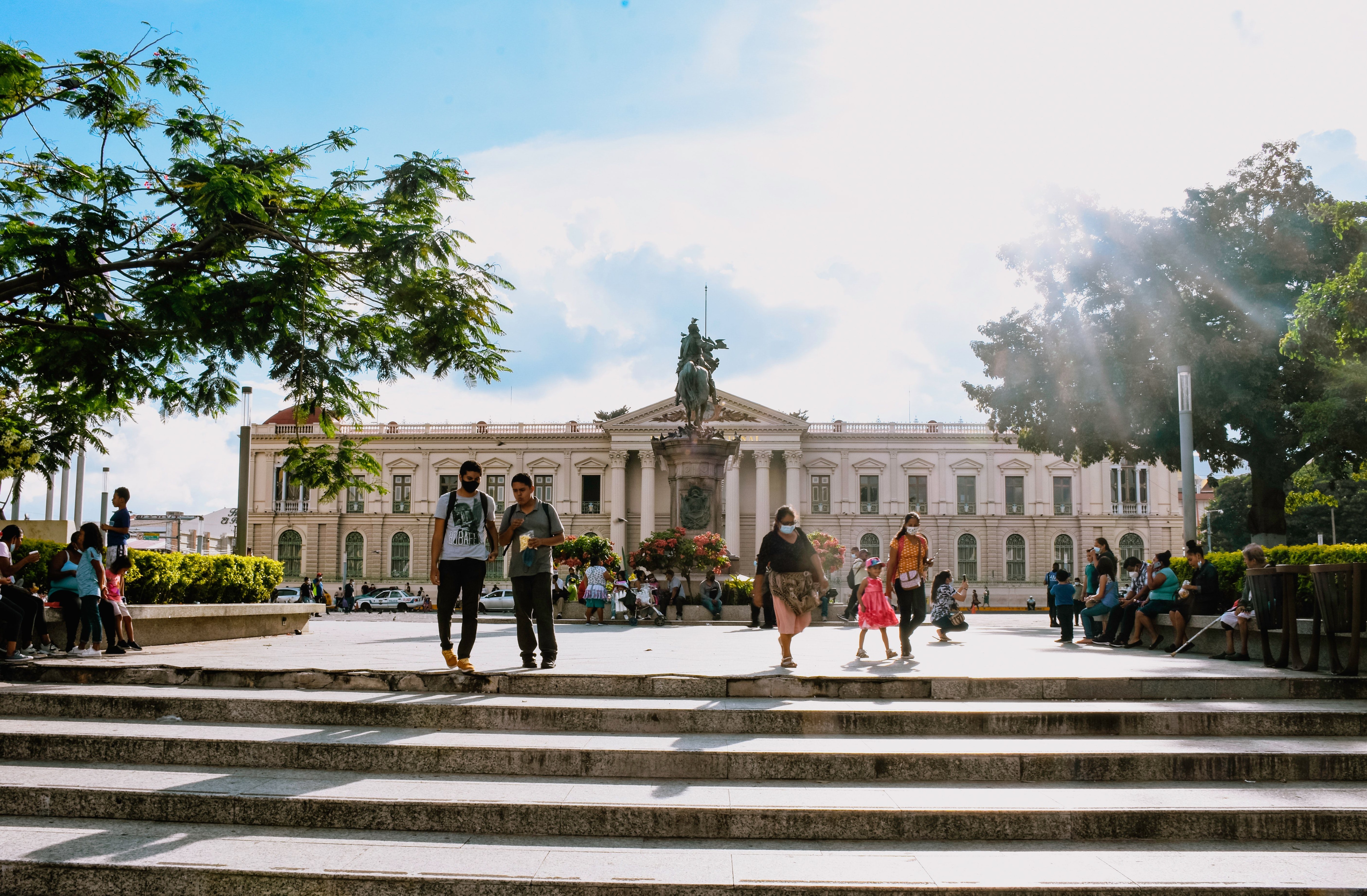 The adoption of bitcoin as legal tender in El Salvador has forced the local financial system to adapt.

Staring down these changes, Banco Hipotecario, a national commercial bank in El Salvador, has started working with four companies that will develop blockchain solutions they say will increase financial inclusion for the bank’s customers.

The bank started working with an alliance formed by TESOBE, the company behind the Open Bank Project, and API3, a decentralized autonomous organization that provides data feeds to blockchain-based smart contracts.

“We are working with the bank to figure out what kind of steps need to be done, so that we can put our technologies together,” said Robert Rico, Head of Open Banking at API3, who also said the Central Bank of El Salvador and government officials were a part of the exploratory talks.

Rico added that there is still no estimated date for the launch of any product.

The products could be solutions related to bitcoin payments or bitcoin holding in balance sheets or personal portfolios, Qredo’s COO Josh Goodbody said.

According to Edan Yago, co-founder of Sovryn, there could be custody solutions with the ability to provide information from the bank through APIs to the blockchain and vice versa, in addition to the development of lending and trading services, and bitcoin-backed stablecoins.

According to the announcement, Qredo’s decentralized custodial infrastructure will enable bitcoin banking solutions in El Salvador, while Sovryn will provide an infrastructure “to enable traditional banks to offer bitcoin-native DeFi products such as lending, trading and bitcoin backed-stablecoins to their customers.”

The feedback from the bank was “very positive,” Goodbody added.

So far the alliance is only working with Banco Hipotecario, the companies told CoinDesk.

“The bitcoin law is very vast because it essentially allows people to either accept bitcoin or the U.S. dollar, and we want to make sure that we help in that process as much as possible,” Rico said.

Simon Redfern, CEO of TESOBE and founder of the Open Bank Project, said in a statement that the combined technologies will help Banco Hipotecario deliver more transparent and inclusive financial services to Salvadorans – especially the underbanked part of the population.

He also said it will remove many of the uncertainties that stand between El Salvador and the advantages of cryptocurrency adoption.

Banco Hipotecario de El Salvador is one of the country’s four state-owned banks, along with Banco de Fomento Agropecuario, Banco de Desarrollo de El Salvador (Bandesal) and Banco Central de Reserva — El Salvador’s Central Bank — which does not issue its own currency as the U.S. dollar and bitcoin are used as legal tender.

“This alliance is a great opportunity for El Salvador to create new financial products that support the needs of our Salvadoran citizens,” said Celina Padilla, president of Bank Hipotecario de El Salvador, in a statement.