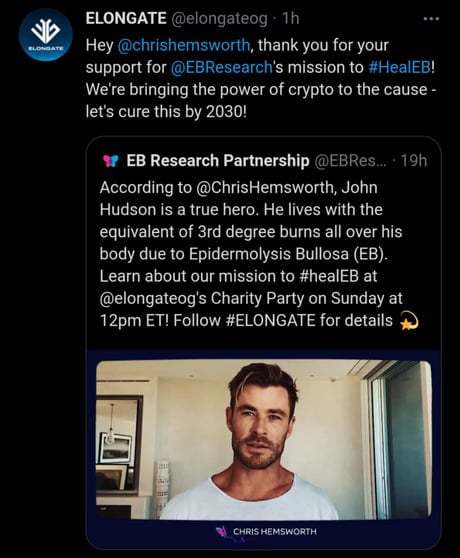 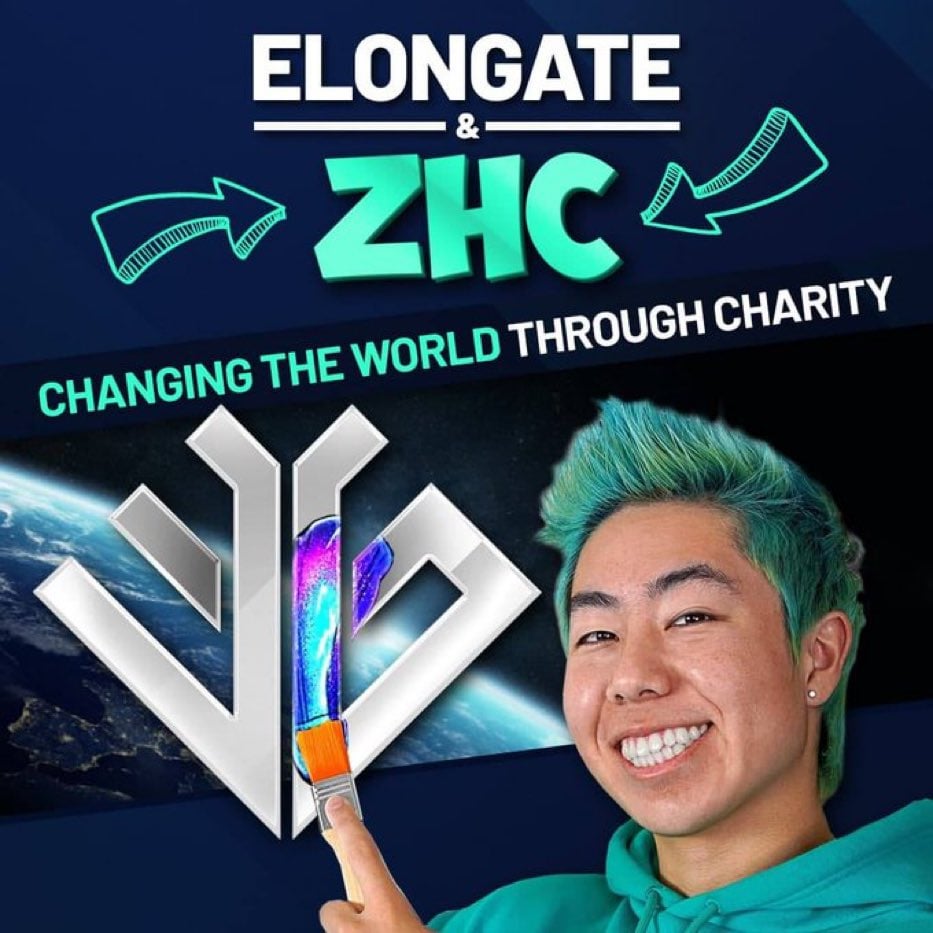 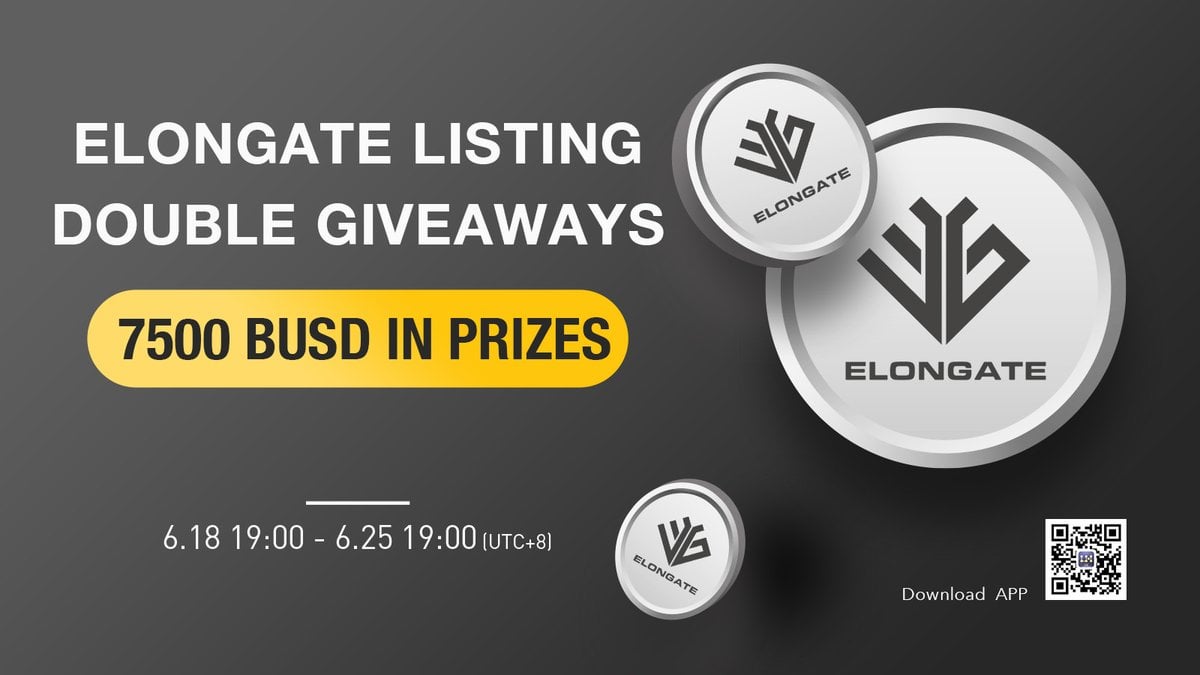 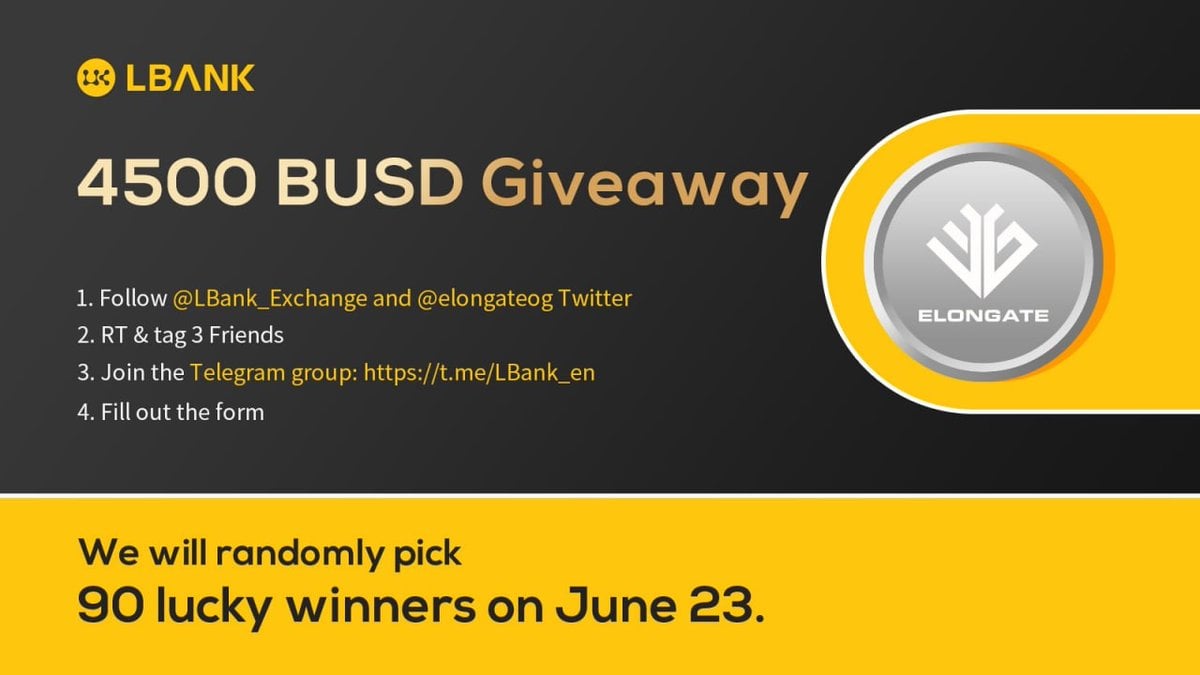 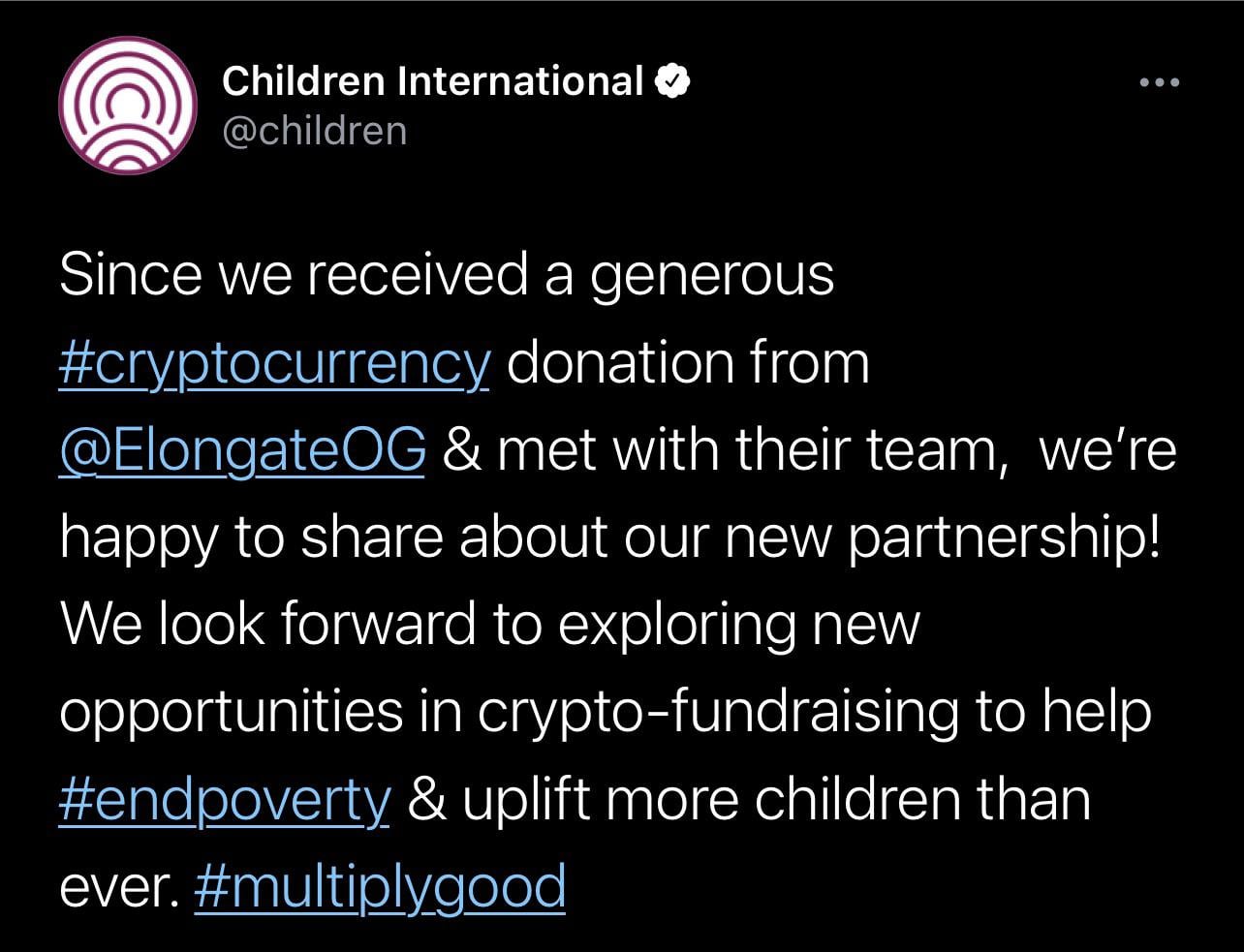 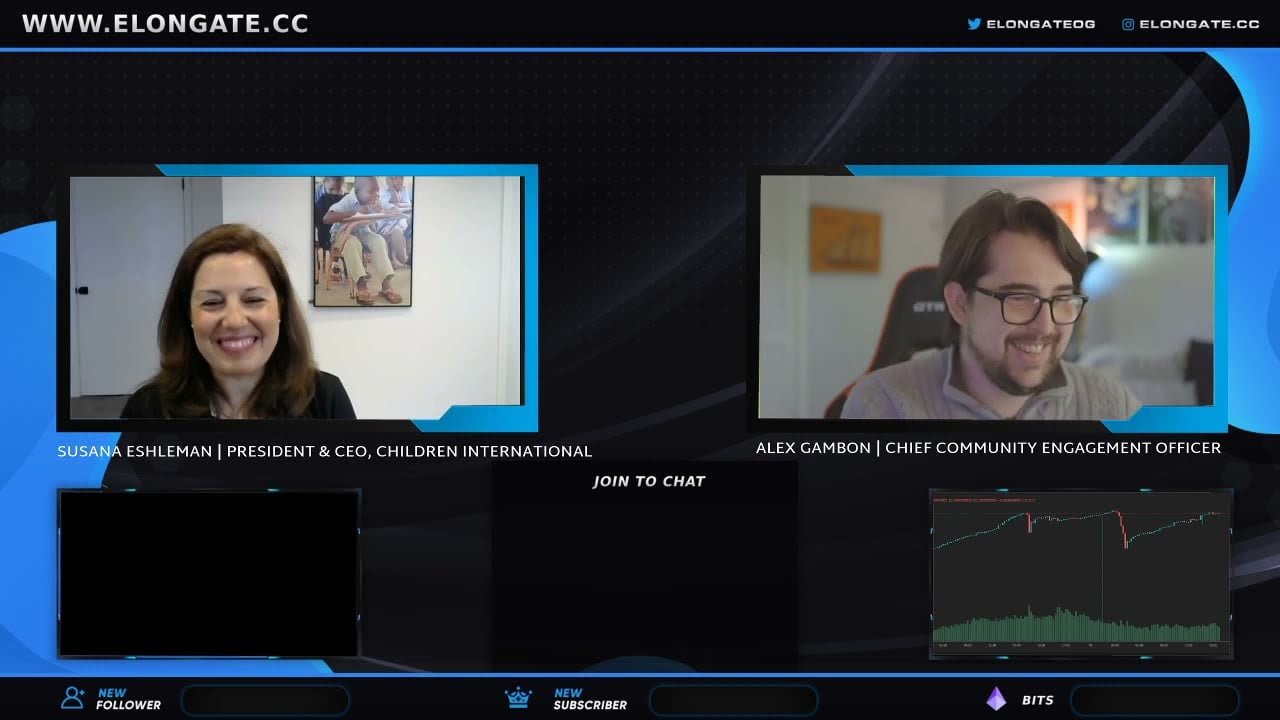 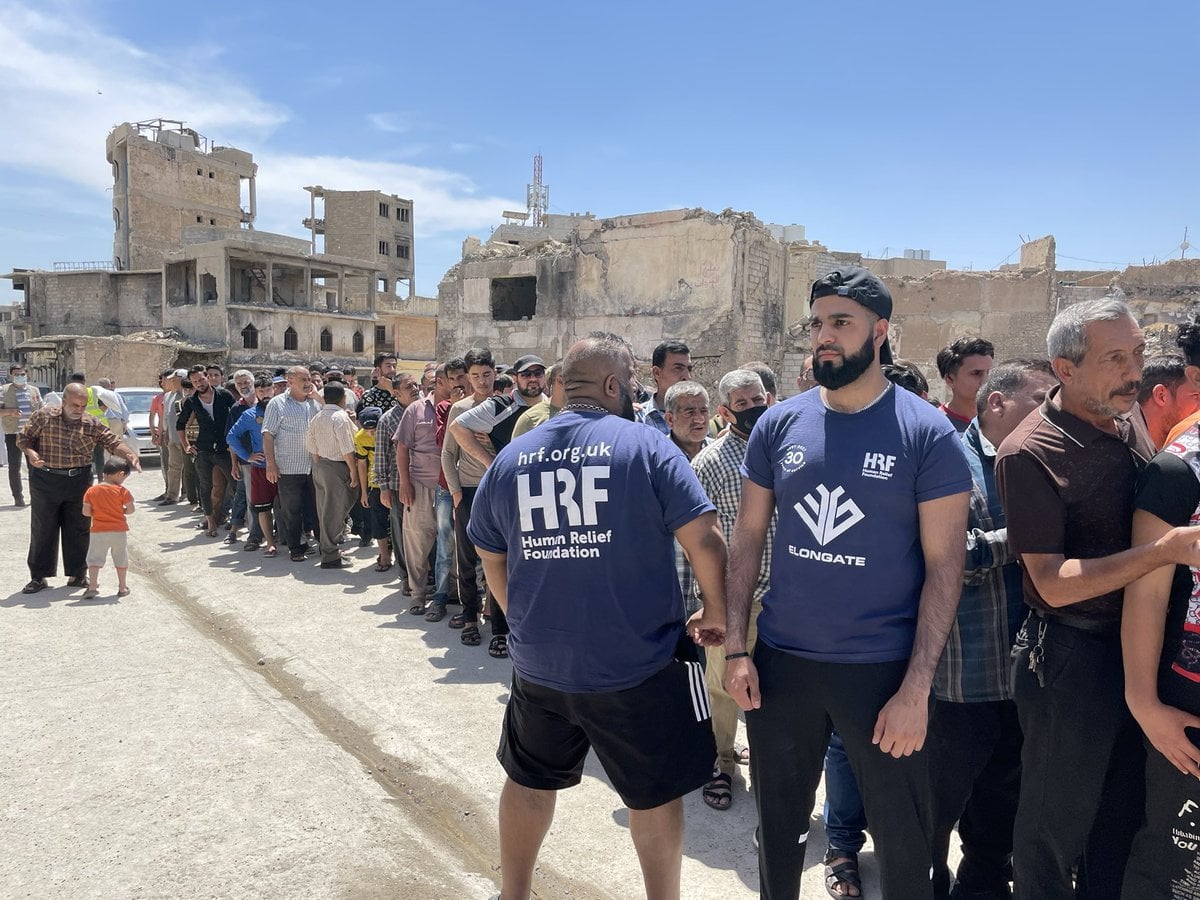 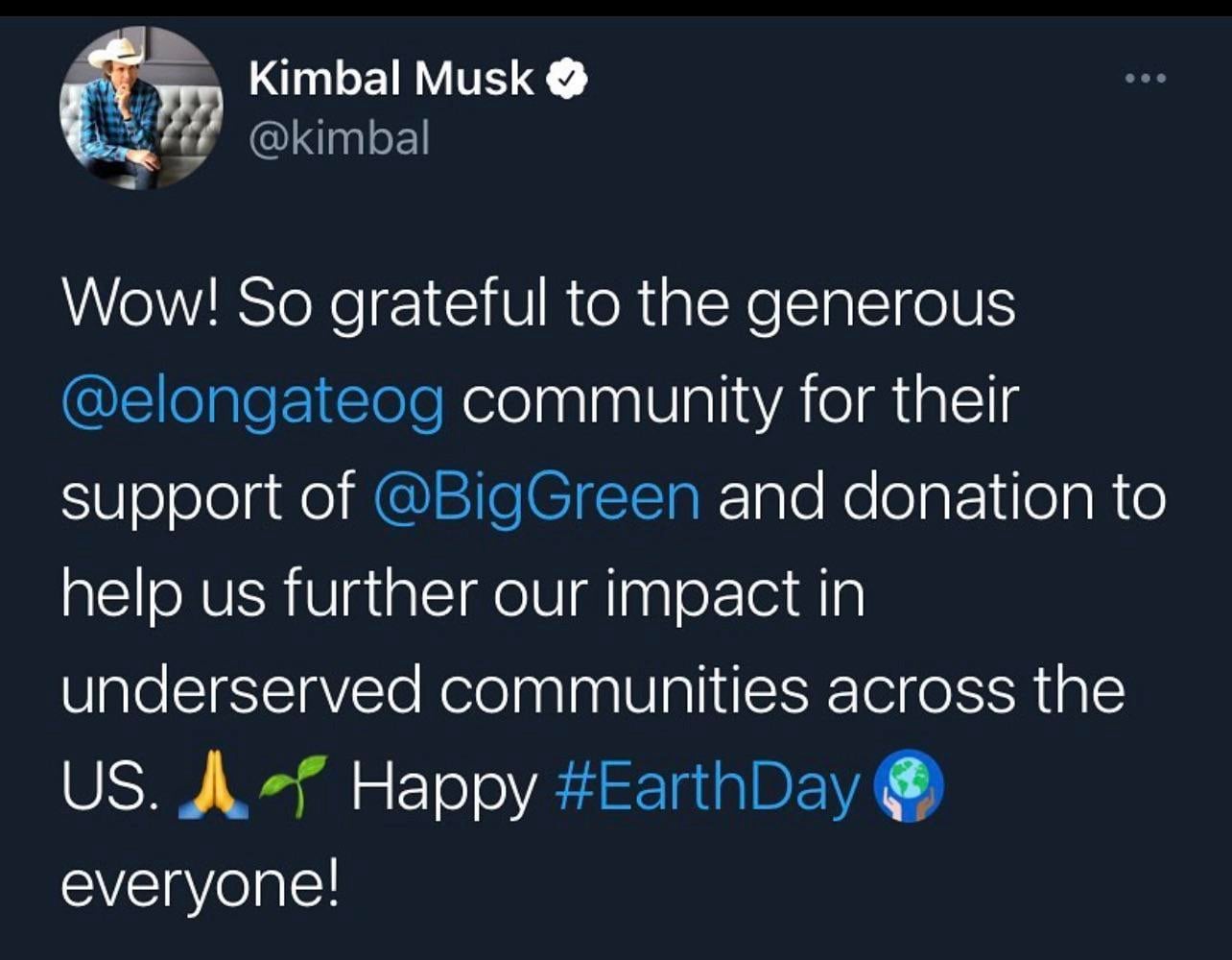 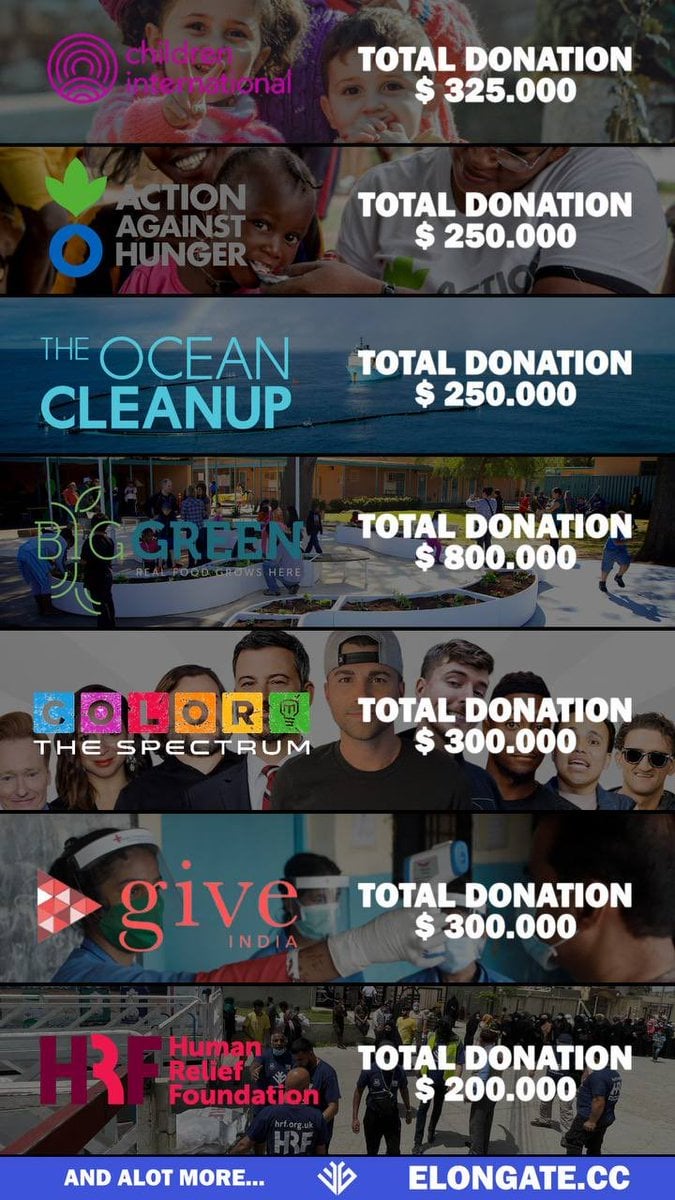 Elongate established itself as the first, biggest and most trustworthy charity cryptocurrency token in the industry after stipulating partnerships with EB Research, a non-profit organization for treating chrysalis , Kimbal Musk’s Big Green, Children International, Action Against Hunger, The Ocean Cleanup, The Human Relief Foundation, Mark Rober’s Color The Spectrum, Give India and The National Kidney foundation. Elongate raised over 3 million dollars in the first two months of existence and all donation were recorded and live streamed with presidents, vice-presidents and representatives of said foundations. All donations were in BNB.

Elongate was listed recently on a major exchange LBank (ranking #15th Worldwide in terms of 24h trading volume) and was fully certified by CertiK, a blockchain company that conducts security checks on blockchain. It was awarded a high security rating of 90/100.

Very soon, we are also planning to be listed on a top 10 exchange, which will subsequently increase trading volume by large.

YouTube personality ZHC has also decided to join Elongate and create a video to support our cause.

Another donation was made to the Million Gardens Movement to bring gardening education and garden resources to disadvantaged communities across North America, Elongate made a donation of 400,000. U.S. dollars to Big Green, a nonprofit founded by Kimbal Musk in 2011 to tackle food-related health inequalities and create a healthier place where children can learn and grow. This year, Big Green co-launched the Million Gardens Movement with online publication Modern Farmer.

Elongate is unique in its mission, for it makes the world a better place whilst allowing you to invest in it and potentially earning from the growth of the crypto. Elongate is also in the process of launching the world’s first charity-focused exchange. This includes Elongate’s charity wallet, NFT campaign, and other exciting crypto innovations by the second quarter of 2021. The team just launched a revamped version of the website during the 2021 Bitcoin & Cryptocurrency conference in Miami where we also distributed merch to participants, hired a pilot to skywrite Elongate over Miami and displayed our logo on many taxis all around the conference.

We recently paid for a major marketing exposure that displayed Elongate on billboards and projected our logo on buildings all over the world (Philippines Globe of Asia, New Delhi, Paris, Barcelona, Paris, Amsterdam, Milan, London, Austin, Toronto, Berlin, Manila, Bali, Seoul, Taipei, Rio de Janeiro, Jersey UK, Vegas, Copenhagen and Seoul again). Find out more about our marketing on the pinned messages on our telegram group, please remember to use only the link from the official website www.elongate.cc

A merch store was also recently released – 80% of all the merchandise sales will be donated to charity, the rest will be used for marketing. Elongate is currently comprised of a 475,000+ holding community, with over 315,000 followers from all platforms and channels. Two Elongate giveaways are currently active for 9000 USD and 4500 USD, these will be presented by LBank directly, the rules can be found on the official LBank Twitter page.

Robinhood CEO outlines how DOGE could become ‘currency of the internet’