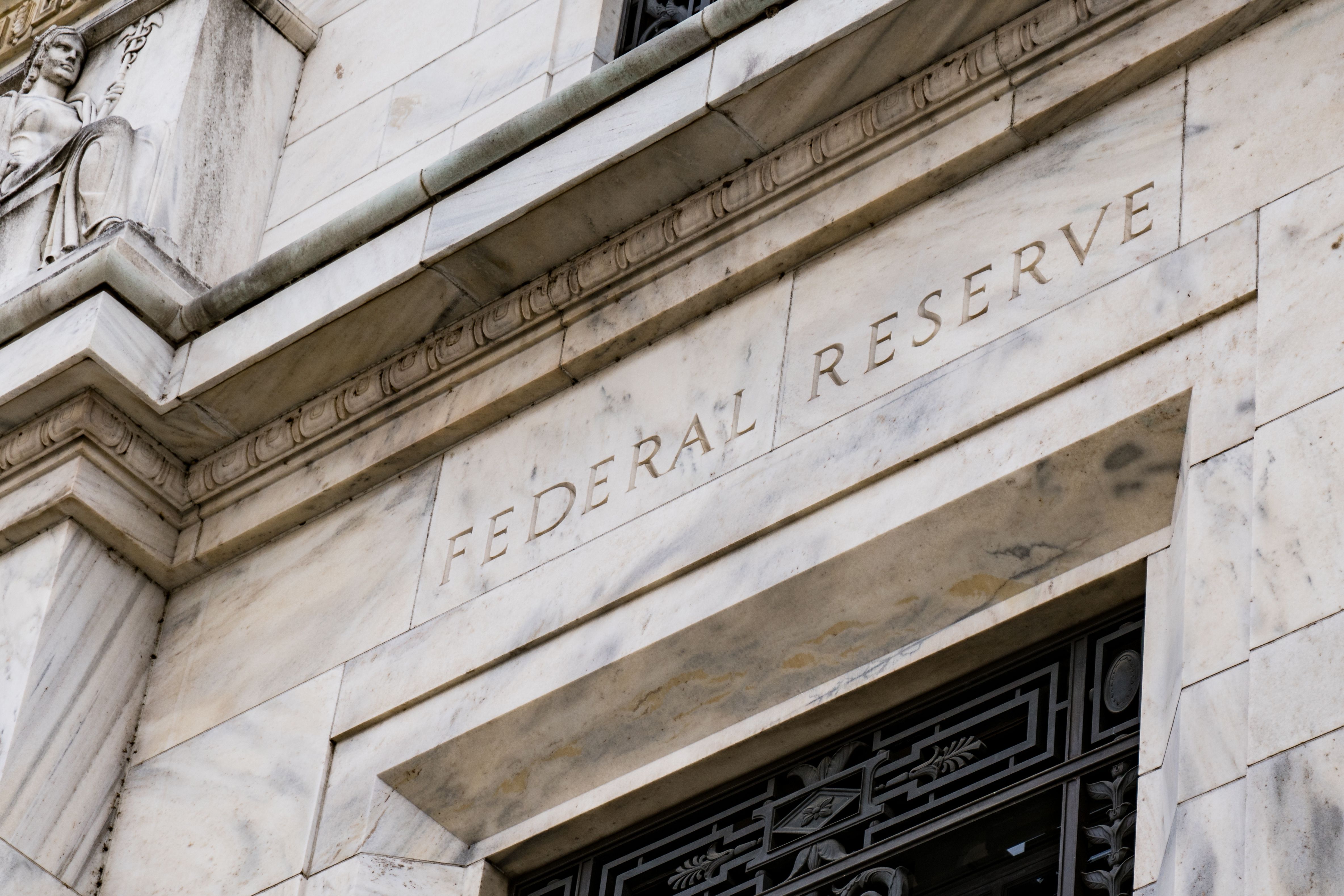 Having kicked off the unwinding of the crisis-era stimulus this month, the U.S. Federal Reserve (Fed) may accelerate the pace of the taper next year, according to a Bloomberg report citing a client note from Goldman Sachs.