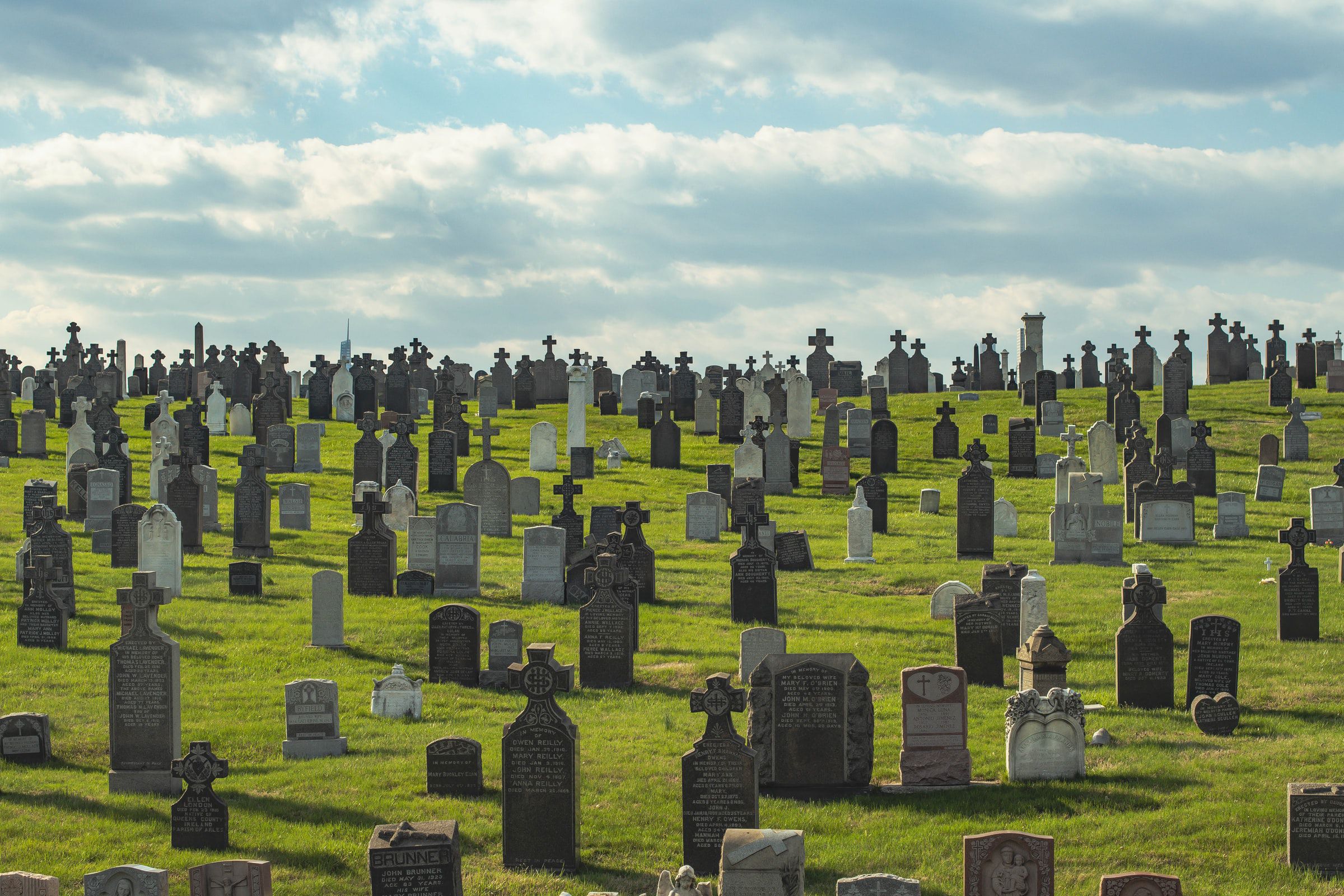 Over the last year, the narrative surrounding central bank digital currencies (CBDCs) has advanced considerably. From an almost entirely conceptual discussion, CBDCs are now in various stages of research and development to ascertain how they could work in practice.

China’s digital yuan is currently leading the pack. Following several pilots, the Chinese government is expected to roll out its CBDC to a population of over a billion people in 2022. While no other country has yet reached the same stage of CBDC development, there has been surprisingly rapid progress. Recently, G7 finance heads met and reached a consensus over some defining principles for CBDCs. But outside China, some of the most significant results have also been emerging from Asian countries.

Charles d’Haussy is a managing director at ConsenSys based in Hong Kong. This op-ed is part of CoinDesk’s “Policy Week,” a forum for discussing how regulators are reckoning with crypto (and vice versa).

The efforts of the Hong Kong Monetary Authority (HKMA) and its collaborative endeavors are of particular note. Since 2017, the HKMA has been investigating the idea of a CBDC. In the first instance, dubbed Project LionRock, it researched the concept of a so-called “wholesale” CBDC, a digital currency for settlement between banks.

By 2019, it had joined forces with the Bank of Thailand to study CBDCs for cross-border payment. After the Central Bank of the United Arab Emirates, the Digital Currency Institute of the People’s Bank of China and the Bank for International Settlements (BIS) became involved, the collaboration entered a new phase to develop a multiple CBDC bridge, dubbed mBridge.

However, the newest development is the one that could have the biggest impact on the status quo. In particular, CBDCs are an existential threat for permissionless finance that crypto has grown accustomed to.

An invitation to consult on a retail CBDC

In early October, the HKMA published a CBDC white paper, calling for input regarding the prospect of an electronic Hong Kong dollar (e-HKD) from experts in monetary policy, banking and distributed ledger technology.

The paper poses many questions, such as how monetary responsibility will be divided between central banks and the financial sector. But for those of us in the blockchain and cryptocurrency community, there’s plenty more to chew on.

While the paper is agnostic regarding the technological infrastructure needed for a CBDC, it invites consultation on seven “problem statements.” They are privacy, interoperability, scalability and performance, cybersecurity, compliance, operational robustness and resilience, and the technology-enabled functional capabilities offered by a retail CBDC.

A familiar set of conundrums

Any enterprise or organization that has considered implementing blockchain or decentralized ledger technology has been faced with some or all of these questions. Ultimately, they come down to this: Do the benefits of a permissionless, open and decentralized public network such as Ethereum outweigh the drawbacks? Or would a permissioned implementation be a better option?

In the context of CBDCs, there are far-reaching implications in deciding between permissioned and permissionless ledgers. Providing an adequate solution to one of the problem statements inevitably creates issues in another.

For instance, we could make a safe assumption that a central bank wouldn’t want a CBDC to offer the same level of pseudonymity as a cryptocurrency like BTC or ETH and would seize on an opportunity to build compliance-based measures into the architecture. Requiring a user to undergo know-your-customer (KYC) and anti-money laundering (AML) checks to open an account is one obvious example.

But in turn, introducing identity checks generates legitimate questions around government surveillance and user privacy, which need to be balanced against the need to accommodate financial law enforcement and prevent CBDCs from being used in criminal activity.

There’s a similar trade-off in balancing operational robustness and resilience with cybersecurity. Permissionless blockchains such as Ethereum and Bitcoin have proven over many years that they are robust against attacks, thanks to the sheer size of their networks. The permissionless nature encourages participation and creates a highly resilient architecture that’s prohibitively expensive to attack.

However, from the CBDC perspective, there are drawbacks, most significantly, a lack of control over performance and scalability. The process of upgrading public blockchain networks can also be protracted, particularly where it requires consensus from a majority of participants in a decentralized network.

There are arguments for and against on-chain governance, but it seems unlikely a central bank would want to cede full governance control of national currency to a decentralized network, even if it could somehow verify that all of the network participants were honest and the span of control was limited.

Ultimately, it seems likely that a permissioned implementation of some description may prevail. However, central banks will need to solve privacy and security challenges without compromising on their need for compliance, control and performance.

An uneasy future for stablecoins

One aspect missing from the HKMA paper, and in fact, the CBDC debate in general, is the opportunities in decentralized finance (DeFi). DeFi emerged and evolved due to the specific features and advantages inherent in crypto; for instance, the ability to create programmable money with automated transactions governed by smart contracts. Traders can take advantage of arbitrage in the moment and settle payments of any value almost instantaneously, 24/7, from anywhere in the world. As such, CBDCs offer truly transformative potential to the broader global asset markets.

However, this raises many difficult questions about the future of stablecoins. As the value in crypto and DeFi markets has grown and institutional interest rises by the week, regulators have become increasingly vocal in urging caution. U.S. Securities and Exchange Commission head Gary Gensler recently referred to stablecoins as “poker chips” and it seems as if some kind of legislation governing dollar-like digital equivalents could be a matter of time.

It’s a matter that’s becoming more prominent to lawyers, analysts and consultants from across the spectrum of crypto, finance and technology. McKinsey recently issued its own view on the situation, stating that although regulated stablecoins could co-exist with CBDCs, it’s equally plausible that one will prevail over the other.

It’s worth noting that CBDCs have two distinct advantages over stablecoins from the outset. Firstly, as outlined previously, CBDCs offer the ability to embed compliance and digital identity features from the outset. In contrast, stablecoins such as tether (USDT), issued across multiple blockchains, operate within the confines of the platform rules.

In its current format, Tether couldn’t unilaterally insist on KYC checks to use USDT. However, such a feature would lower the compliance burden and cost to financial institutions, which can swallow up to 5% of banking revenues.

Secondly, CBDCs could also automate the collection and distribution of taxes, reducing another headache for banks. In many jurisdictions, such as Switzerland, banks withhold tax from some transactions, such as those for foreign residents, at the source. In all countries, banks are compelled to comply with disclosure orders from the authorities in cases of tax evasion.

In light of these advantages, given a choice between CBDCs and regulated stablecoins, CBDCs would be a no-brainer for virtually all financial institutions.

The many dilemmas involved in launching a retail CBDC mean that it could still be several years before the true impact is clear. However, it’s already apparent that CBDCs will bring substantial opportunities for the financial system but could ultimately represent an existential threat to stablecoins and the current DeFi landscape.